My personal mentors and I are separated by the pedestal that I place them on. I clearly remember the day when I realized that my father was ‘Human.’ It was the day that he told me that my mother and he were getting a divorce. I was 13 the day that I held my father in my arms while he told me through his tears that his marriage was over. Even as a child, I was the one that he could lean on. It was such a shock to me, not that they were concluding their time together; but that I was no longer the acorn and my father the mighty oak tree that I had made him out to be in my mind. Although he was ahead of me on life experience… he was the same as me…he was a Divine Being having a Human experience.

I have had the opportunity to have met many of my mentors. Looking up to people who have either accomplished what I would like to, or who have pioneered the way to make my life’s purpose much easier have allowed me to realize that I CAN achieve anything that I set my mind to. Even though these people have accomplished great things, they are still Humans who sometimes make mistakes..and at times..don’t even believe in themselves.

Several years ago, I had built a friendship with a Transformational life coach who I greatly admired. I spent many hours on the phone with her … sharing, learning and growing. I even traveled all the way across the country to stay at her home and attend some of her courses. She was fantastic…until, I got in business with her. I quickly realized that she was not who she said she was..nor did she practice what she preached. “When it was all said and done, there was a lot more said than done”… and I was disappointed to learn that she did not live up to her own definition of Integrity…. “ALWAYS doing what YOU say YOU are going to do…when YOU say YOU are going to do it!” 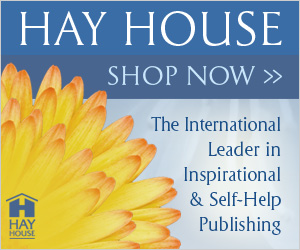 Even though this was a pricey relationship, it allowed me the opportunity to look within to examine what/who I was Being during our friendship. In my mind, I had elevated her to a higher standard than I had had for myself..because I placed her on a pedestal. Reality in it all was…she was HUMAN…and made mistakes. My learning came when I realized that I had changed my own standards..because I had made her better than me, in my own mind. So I blindly let her do things that I would not have normally allowed.

Another woman that I have looked up to because of her amazing ability to market herself and her talents was Silvia Brown. WOW, she is extremely talented in putting out new products at an unbelievable rate. Even if you are not ‘into’ her type of product, you have to applaud her ability to produce. I met Silvia and spoke with her … and came away disappointed. (It could have been an off day for her but..) I was disappointed…because once again, I had made her out to be MORE than ME. That day, she was a very negative, unhappy and overworked woman. She looked so very tired…and it had me question..was all her overworking, really worth it? 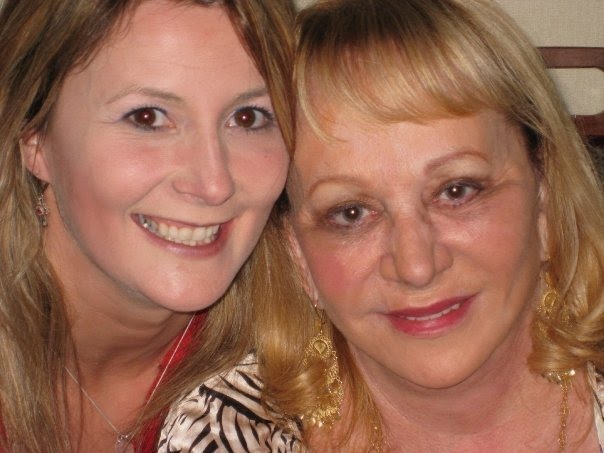 A couple of years ago, while attending the Casey Summit (the pinnacle of all Investing shows) I had the pleasure of having drinks with Doug Casey (Guru of Investing) and a handful of his friends. Walking to the table, I had such butterflies in my stomach but after shaking his hand and sitting down I felt equal. Even being the only woman at the table of an “Old Boys Club,” I belonged. These men reflected about the day’s events and laughed and joked about the business of networking in the Stock Market world. I shocked myself at the level of conversation I held when Simon Black (Doug’s Beyond Borders Analyst) introduced me to the table beside us. The Boston Red Socks team…. No kidding! We were all staying in the same hotel because it was the world series. Luckily I was prepared with pocketful of business cards..because Simon passed my card out to the entire team. (I worked for a Gold & Silver Exploration company at the time.)

In January I had dinner with Bob Proctor (Law of Attraction Guru) and the entire cast of the Beyond the Secret movie. Since seeing the movie the Secret, I have been in awe of Bob. He is a fountain of inspiration and a wonderful source of wisdom…but he is Human! I overheard him ask the director about creating the movie into a business and how they would do that… I laughed inside when the director said, “Bob, we will Attract it to us!” 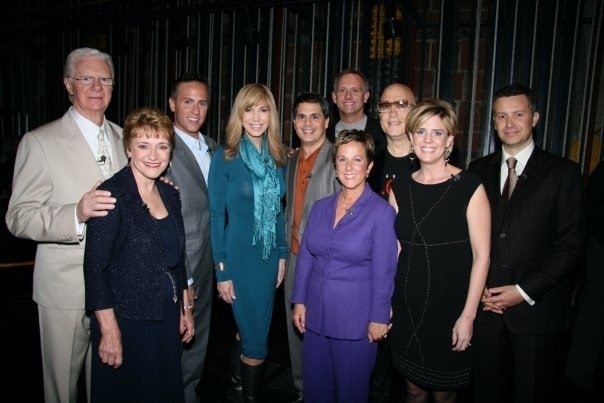 (cast of Beyond the Secret & Liza Gibbons)

I have met so many un-believable humans who are accomplishing outstanding things… things at are beyond all reason…. but they are doing it…creation Solutions..and living in Possibility!

Even though some of my mentors have changed over time, I have learned from them more than I can express in just one blog. Through the wisdom of life’s lessons, experiences and network of supporters, I am creating a new system of business and a world that shines a light on corporations that do business with INTEGRITY, TRANSPARENCY and HONESTY. I invite you to join in the creation by going to http://www.stockharmony.com With YOUr support and suggestions are most needed to create that economy that we want to see in the world. Stock Harmony!

P.S. If you know of a corporation/ business/ people that are creating solutions, please let me know…and I will shine a light on them via  web & radio. Thank YOU Tantra – The Elixir of Immortality Learning Through The Wisdom of Others – Part 3